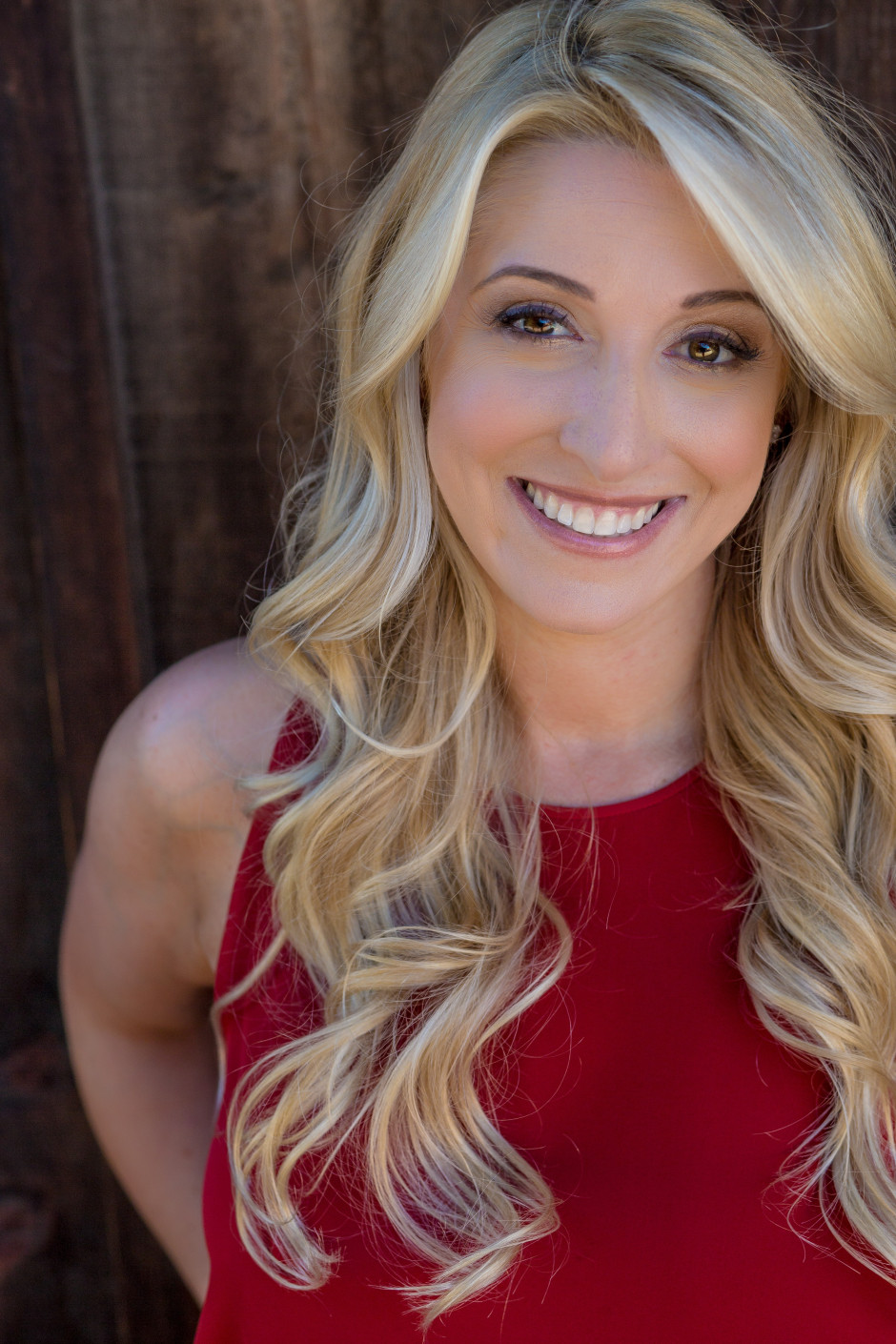 Watching Colby work is a fun experience as she does a little touchdown dance when she hits the mark in a clairvoyant reading. Her eyes spin around and her pupils dilate. When the caller confirms, her arms start swinging in silent joy! Listen to her reading of two Facebook callers and enjoy her as our co-host today!

Calise Simone will be co-conducting several Seances while in Salem, MA this October with Psychic Medium Marion Hedger.  The tickets are selling very quickly, but there’s still some available.

You can RSVP by calling:

Our Calling Out Theme Song Artist

On Itunes and Soundcloud

Download today’s Calling Out episode and catch up on all episodes on ITUNES or at Sideshownetwork.tv. If you can’t get ITunes, we are also available on Soundcloud.com/susanpinsky and on Stitcher! Thanks for joining us.

Actress Eliza Coupe and Co-host Segun Oduolowu on Calling Out

Proud to have talented powerhouse Eliza Coupe on CALLING OUT.  Eliza will star in a NEW comedy called “BENCHED” coming out this January on the USA Network. Also known as the hot Dr. Denise Mahoney of SCRUBS, and as Jane Kerkovich-Williams on HAPPY ENDINGS. She recently played talented Marissa McClintock on HOUSE OF LIES.   Psychics Rebecca Fearing and Jennifer Shaffer tell her what else is coming in her life! She is a frequent flyer! Not at all skeptical. RainCatcher is the charity she is very involved with that brings clean water to children and communities in Africa by catching rain water and filtering it with scientifically engineered, high powered/high-tech filters.

Calling out is available by going to www.Soundcloud/SusanPinsky and also on the new and exciting Sideshow Network website. Subscribe on iTunes and listen to all the past, present and future podcasts!

From “Wired In with Segun” on iTunes. A new new and noteworthy show on Podcast One. Segun shares his personal reaction on the Elliot Roger case that was recently a topic he addressed on HLN’s “Dr. Drew on Call”.

“If you have not been following our ongoing discussion here at Dr. Drew on Call, allow me to get you up to speed.  Elliot Roger, a 22 year old college student, fatally stabbed 3 men in his home, proceeded to shoot two women outside of a sorority house, and then shot a man at a deli in Isla Vista California, before turning the gun on himself and ending his own life.  By the end of his rampage, 6 innocent people were dead, and a community was left searching for answers.” -Segun

Jennifer Shaffer was a forensic psychic investigator on the Eliott Roger case, and validates Segun’s thoughts about the issues of gun control and taking them out if the hands of psychiatrically deranged individuals. Coincidentally, Jennifer had a spooky realization after listening to the news just two days after our taping. She found out that a boy she grew up with, a Mr. Lee Haskell, was responsible for a brutal slaying in Texas. She was terrorized by the news, and was asked to join DR DREW ON CALL . The story is about a woman who leaves her abusive husband and goes into hiding. He proceeds to kill her sister’s family execution style and also tries to take her parents as well. It further proves guns are not safe in the wrong hands.

Our Clairvoyant du-jour: is the talented psychic medium Rebecca Fearing. She is found @thePurpleRose on twitter and host of “Dancing with Ghosts” on La Radio and iTunes.

Medium Kim Allen is a new addition to the CALLING OUT Crew. A Manhattan based psychic medium with astrological expertise. Positive energy, knows her stuff. Kim delivers Segun and producer Shawn convincing information. Segun’s interests were peaked, even though he is a bit of a skeptic. Find her on twitter at @kimallenastro  or http://www.kimallen.com.

As always, we enjoyed having Segun on the podcast again,  @Seguntheprogram on twitter, “Wired In with Segun” on Podcast One.  PLEASE check him out on iTunes and subscribe today!  He appears regularly on NBC’s Access Hollywood Live, and HLN’s Dr. Drew on Call.

Segun also wanted to share that he is in partnership with the Aim High Foundation of Southern California, and it’s creator NBA Champion Kenny Smith.  He has coached over a dozen “Young-Stars” to Division I basketball scholarships. He has a heart of gold for kids who need help.

The Calling Out, with Susan Pinsky Podcast Link is Here on ITunes today!

Segun Oduolowo  finds  Psychic Rebel Colby so legitimate as she reads him in  “Psychic Mode” at first. Segun arrived ready to be a skeptic, however, she touched on his life and seems too legit to rough up. WE FIND OUT HE HAS SOME KICKIN SNEAKS. Learns he is on the road to success. Segun is a regular on “Dr. Drew On Call”  every Tuesday and Thursday on HLN at 9 PM. Also can find him on Access Hollywood’s Plugged In!!

Jill is changing course in her life and validates that her architectural skills may be a money making endeavor for her future. Her grandmother visits, and sounds so sweet. Previous celeb friend comes by but wants to stay anonymous due to a connection to many of our previous CALLING OUT guests. She is glad he said hello from a distance.

Jill is known as the beautiful love interest of Jim Jefferies’ on LEGIT, on FXX. Jill recently produced a documentary she calls GMO OMG. The director and concerned father Jeremy Seifert is in search of answers about genetically modified foods. How do GMOs affect our children, the health of our planet, and our freedom of choice? She wants us to gain insight into a question that is of growing concern to citizens the world over: what’s on your plate?

GMO OMG is available on DVD in the summer of 2014. Pre-order available soon and be sure to click through on our CALLING OUT AMAZON link to purchase and support the show. The website is gmofilm.com to see the trailer and get updates.

We are now taking  “Calling Out Callers” so be sure to let us know if you have a need to call in. Just let us know here or on our Facebook Page.

NEW!!!!
Check out the PAYPAL link for our show so we can continue our broadband podcasts for eternity! We will take your calls first if you donate!

I would love a reading! My brother died unexpectedly in 2007 & 2 months later my Dad committed suicide. Last May, my Mom was run over in her front yard by a woman on drugs & alcohol. I miss them all so much & I really want to know my Mom is still with me. This year has drained me, and I just want her back.

Check out this website for Christi’s message to me here on callingoutwithsusanpinsky.com where she asks for guidance. Colby was not aware of my blog and sees blood.  We try to give her sage advice.