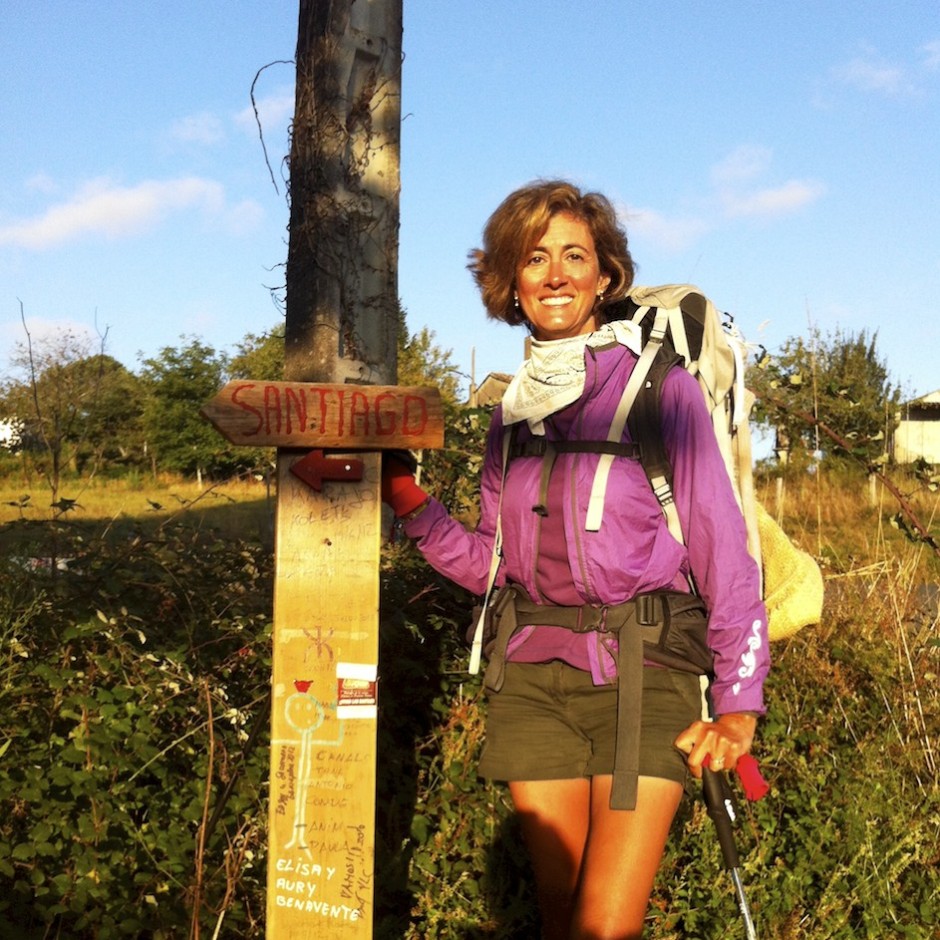 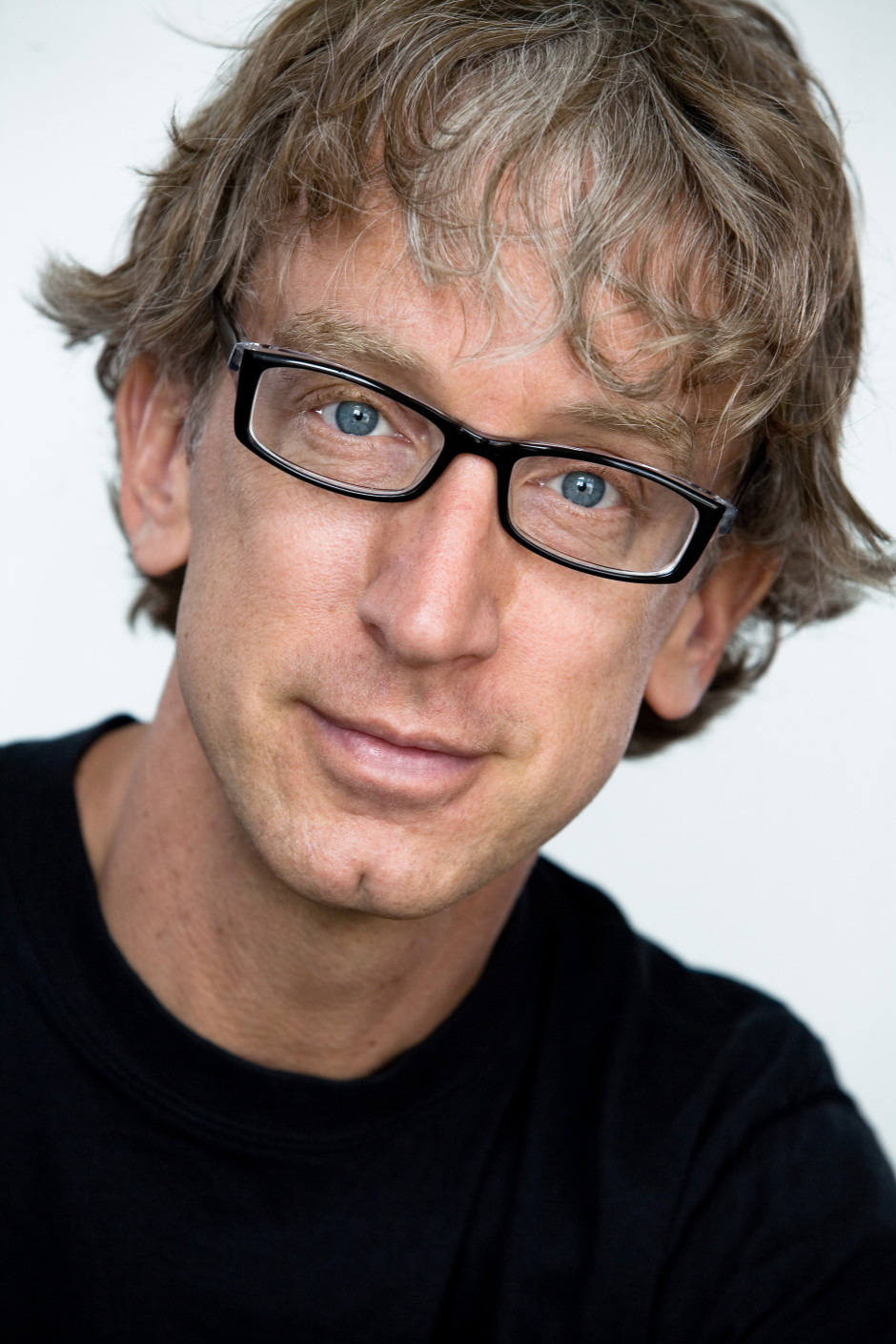 Calling Out the MH370 Plane disappearance with a psychic investigation by Medium Lisa Williams. 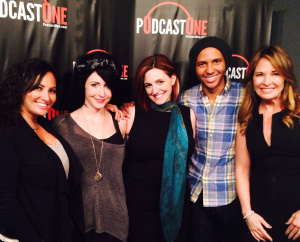 Today we may have news about this missing Jetliner. Here is a recent newsflash from the New York Post.  A teen may have found the skeleton filled fuselage of MH370 in the Phillipines.

This was our show with predictions about this tragedy in 2014.

Psychic Investigative Detective Lisa Williams openly discusses her recent clairvoyant reading with a family member of a victim who passed on the Malaysian Airline flight number 370. We have many details you need not miss. The 777-200 disappeared several weeks ago in a nefarious manner. We are presently without real evidence of where the plane actually is. We have our doubts about the current media attention and want to know what really happened.

Jim Jefferies from LEGIT  makes a second appearance as promised. Jim brought his lovely mate Kate Luyben on the line to get a dual reading from our amazing Music City Medium, Cindy Kaza and Lisa Williams.  Jim and Kate may believe that we are Legit after this try! RAYVON OWENS who is out music director on Calling Out, get a visit form his grandmother.

Rayvon Owen and Micheal Fabrizio  are Calling Out!

We also took a call from a Calling Out Fan!

Donatethrough on AMAZON here on our site, and you can call in to call out too!