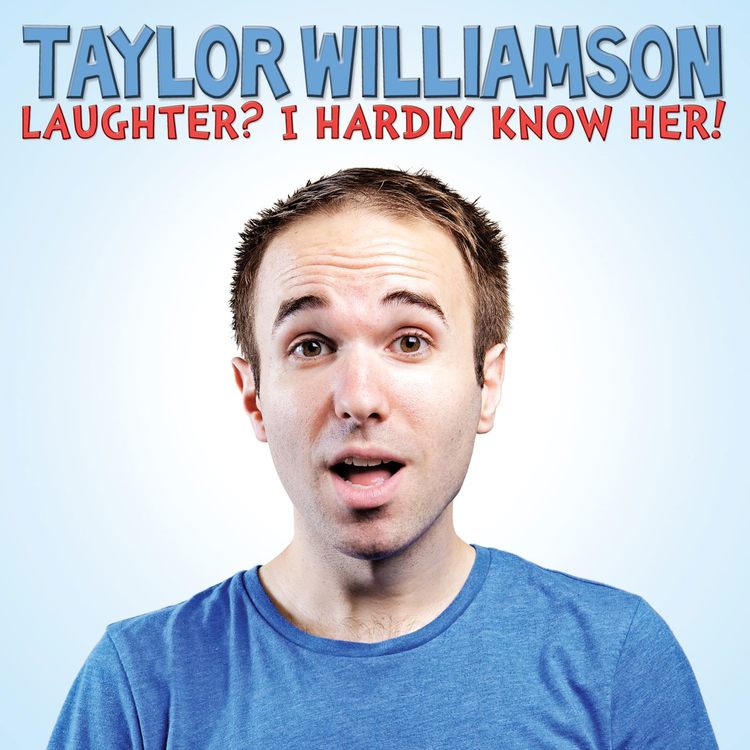 We have some fabulous and earth-shaking news! We have been successful in completely de-skepicking, also known as “breaking” a said Mr. Taylor Williamson known as  @TaylorComedy on twitter and from America’s Got Talent! The funniest guy in America was my co-host this week, and was so inquisitive about the process after Joshua-John Delorenzo called in, to call out for us. He was not even expecting it. Joshua can bring the spirit in. Check Baby Tay out at TaylorWilliamson.com to get his schedule and go meet him in person! Singer- songwriter, and close friend of the Rayvon Owen, Ross Bridgeman was touched by his connection to his father and the tears sweetly flowed in studio. Ross hears from his BFF and current Idol Contestant Rayvon Owen, calling in from the Detroit American Idol scene! Can I hear a shout out to Aretha Franklin this week on Idol?

Rayvon sent the photo of a gift Aretha gave him, and called it “a-Wreathe-of- Franklins!” We want you to vote this week on Idol for Rayvon if you like him as much as we do! Basically vote anyways! Mama Susan Says! Go do it! Go Baby Ray!

Joshua-John Delorenzo makes us all take a deep breath. Go to www.askjj.org. All readings are not staged, and this is all via some higher power. And Sponsored by Drdrew.com

Shanna Moakler is Calling Out

Calling Out: Psychic vs Psychiatric