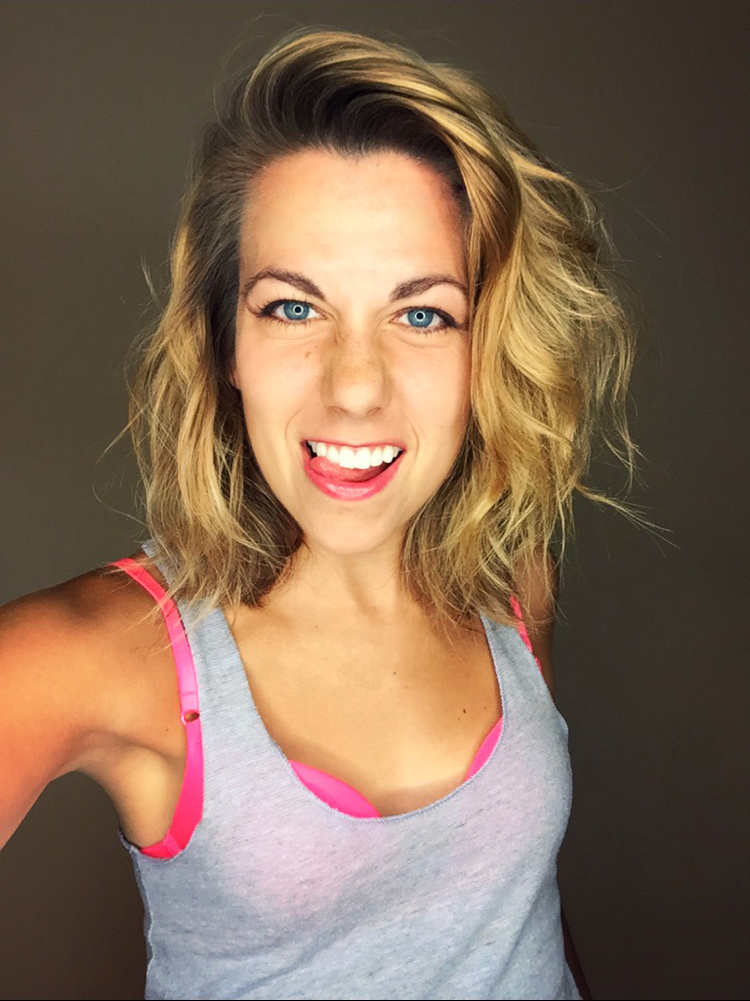 Loved having my new girl crush, musician/ comedian Ali Spagnola who came in skeptical and left a believer! We predicted her future with the Psychc Rebel Colby and Calise Simone here on Itunes or visit soundcloud.com/susanpinsky  She is super fun and is not really a smurf! Ali is quite an inspiration and is very accomplised as an artist.

Extro song Courtesy of this talented girl. “Whats Your Name “