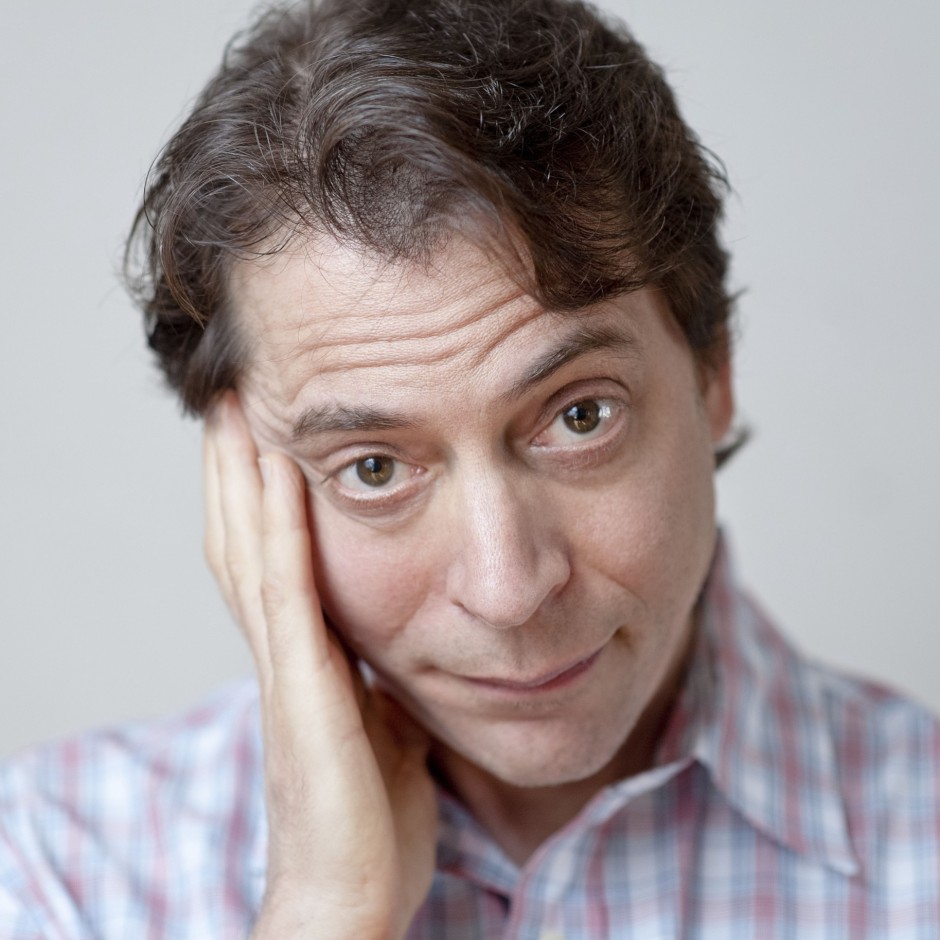 Loved having Fred Stoller and his incredibly skeptical mother Pearl along to take a giant leap of faith in joining psychic mediums Melissa Cubillas and Rebecca Fearing on this weeks’ episode!  She threatens to hang up this time if she doesn’t like it. Pearl had a really tough time accepting the invitation after she appeared on Dr. Drew Podcast available here: Dr. Drew Podcast Episode 79 with Fred Stoller on Podbay.com

Fred also has his new podcast you are going to love!

You may already know Fred as a stand-up comedian known for his dating woes, and his thrill-seeker persona. (I drank milk that expired yesterday!) He appeared on Late Night With David Letterman, The Tonight Show, and HBO’s Thirteenth Annual Young Comedian’s Special.

Medium Melissa Cubillas taps into his role on The Nanny as Fred the pharmacist and blows his mind.

Fred guest starred on countless sitcoms, establishing himself as TV’s go-to nebbish: most notably as Ray Romano’s mopey cousin Gerard on Everybody Loves Raymond, Elaine’s forgetful date on Seinfeld, and Monica’s bossy co-worker on Friends. He’s appeared in the films Dumb and Dumber, Rebound and Little Man, among others such as The Nanny.

He was a staff writer for Seinfeld and Author of  Maybe We’ll Have You Back–The Life of a Perennial TV Guest  Check him out, we all love us some Fred!

Calling Out Funny with Taylor Williamson from America’s Got Talent!

The Greatest Guest of All: Whitney Houston

Calling Out Wins an Award! Be a part of the Event!