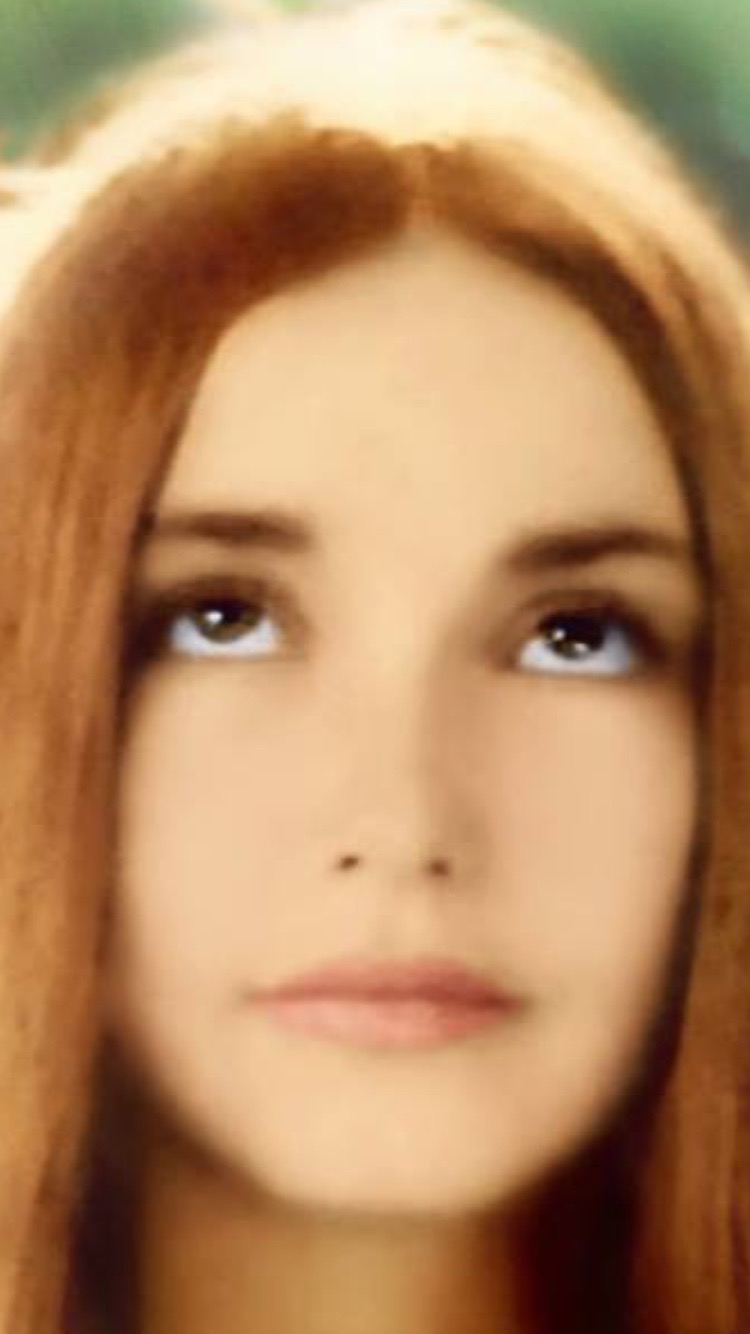 Debra Tate talks about her feelings about psycho killer Charles Manson and his recent hospitalization with Medium Rebecca Fearing, Susan Pinsky and and Co- host Dr Bruce Heischober. Calise Simone reads Debra Tate and hears a Beatles tune. Caller Tracy reaches out for some help with her grief after the loss of her daughter. Sponsored by Bergamet.com and a special product for women. Berga-Femme 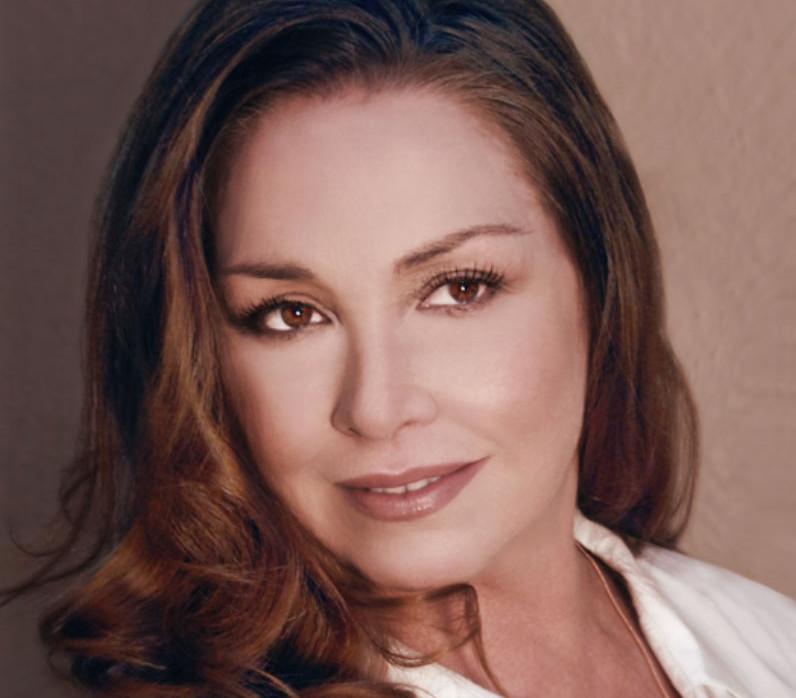 Debra Tate is the sister of Sharon Tate, and has devoted much of her life to

advocacy for victims’ rights causes and counseling victims of violent crimes. As her

mother, Doris, and sister Patti did during their lifetimes, Debra has worked to bring about change in human rights legislation.

Debra is the author of Sharon Tate: Recollection, published in 2014 by Running

Press. Recently, Debra, along with members of the LaBianca family, delivered the first

ever Change.org petition against parole for Manson kiiller Leslie Van Houten to

Governor Jerry Brown. The petition had over 141,000 signatures. She continues to

fight against parole for every Manson family killer currently incarcerated.

Anderson Cowen from Loveline guest hosts, and Psychic Rebel Colby joins medium Jennifer M Shaffer in studio as Rebecca Fearing calls in to bring some insight to the featured guest, Debra Tate whom shares her journey working with the criminal justice system and describes living in the shadow of one of the most notorious crimes in history.