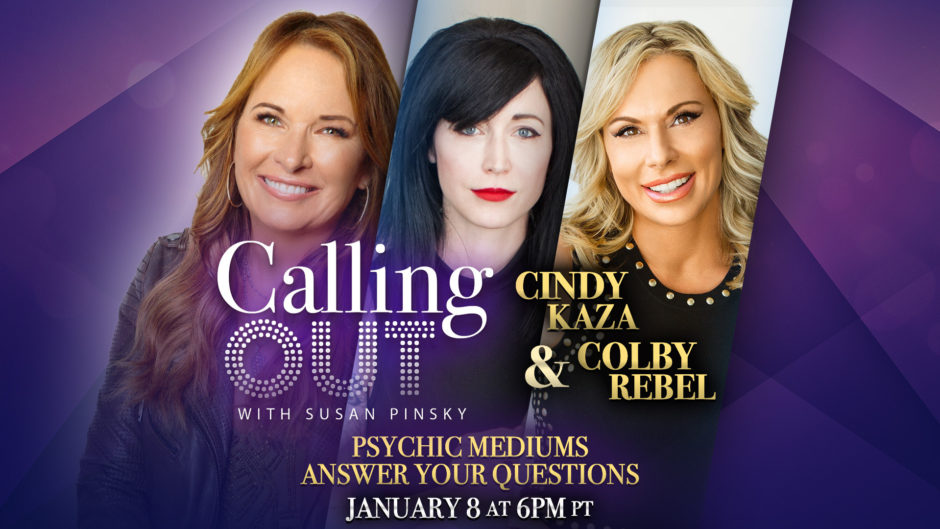 Calling Out Fox Nation’s Kat Timpf from Sincerely Kat and the Greg Gutfeld Show on a new video-call in platform with featured psychic mediums to include Mediums Cindy Kaza and Colby Rebel!

Together again at last, Colby takes the lead on each call as she brings a spirit for random callerMr. Eric Adams from Celebrity Rehab (non celebrity version). Eric gets to reunite with his fun grandmother who was quite the character! Colby describes her exactly in her life on earth, and he finds closure after he understands she sees him now sober and a success now post her passing.  Cindy Kaza, of hit show on Travel Channel: THE HOLTZER FILES give really accurate aura readings to each caller and dives deep into the minds of the callers.

It’s a crazy new production with lots of views!  Subscribe on ITunes, or where you find your podcasts. Also available in video format on Youtube.com/drdrew, facebook.com/susansailerpinsky and @firstladyoflove periscope, on Twitch and Mixer too!  Follow us! Tell a friend. Get on the podcast!

Calling Out: TMZ with Co-host Dax Holt and Millionaire Matchmaker 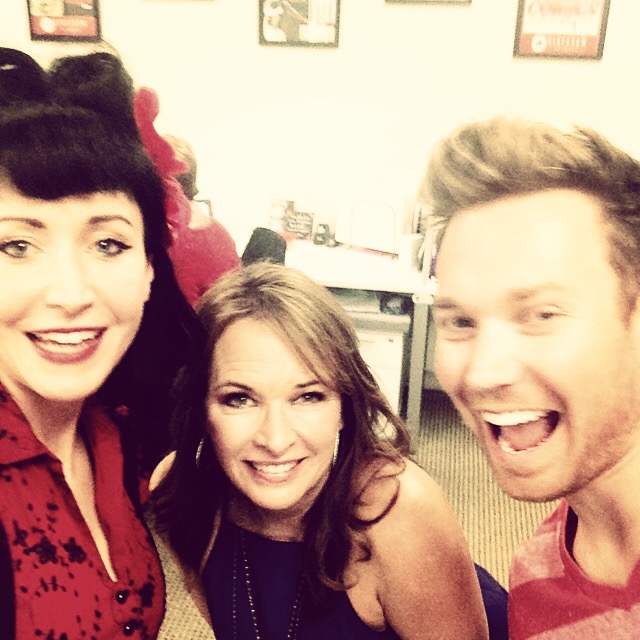 Music Medium Cindy Kaza, in Los Angeles Sideshow Studio! Recently Cindy was interviewed on TMZ! She decided to take trip to connect with three fab guests here in Los Angeles. We have not only A TMZ star a Mr  Dax Holt in the flesh as co-host today, but his colleague and comic genius, a Mr. Brian F McDaniel!

from “Millionaire Matchmaker” on BRAVO.

We also heard from a Facebook caller named Sallie Bacon who wanted to reconnect with her brother.

ALL NEW Podcast on “Calling Out with Susan Pinsky” was finally produced! Stay tuned for an amazing show about “Secrets!”

The Purple Rose does not disappoint as she brings Mariel’s Nobel Peace Prize winning Grandfather, Earnest Hemingway, Sister Margaux and a host of other very interesting and informative spirits into the Calling Out Studio to give inspiration and guidance to our guests. Cindy Kaza also is in the house!

Join us this week and download our first new and exciting Podcast of 2014!

We cannot wait to hear your comments! You will LOVE this one!