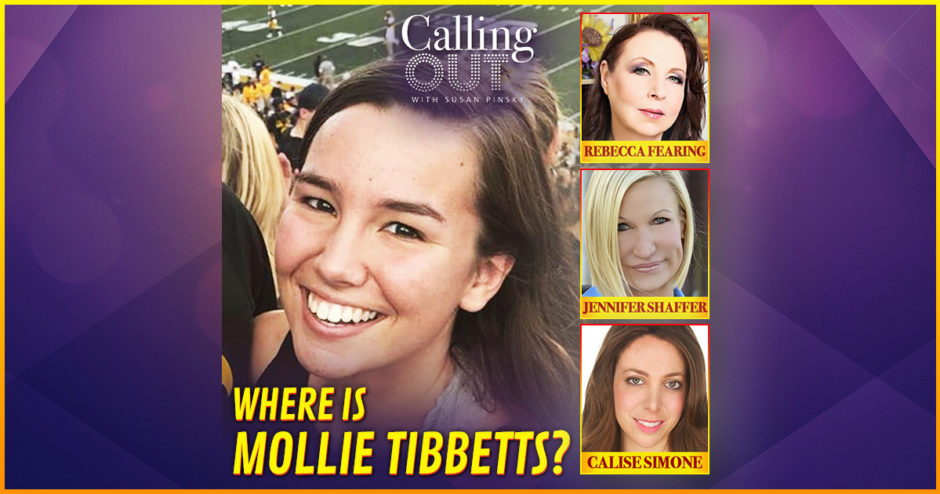 Calling Out for Mollie Tibetts, a 20 year-old student from Iowa who went missing on July 18.

We are looking for clues with Forensic Psychic Medium Jennifer Medlyn Shaffer.  Jen is joined by two respected clairvoyant mediums, Rebecca Fearing and Calise Simone.  Also on the line is Toni Ingram, whom is the Executive Case Manager for Jennifer’s cases at the JS Intuitive Investigations Academy and at FOHVAMP – Families Of Homicide Victims And Missing Persons.  They are presently working side by side and developing an Impartial Witness APP.  Their website is:  http://www.unresolvedhomicides.org.

Recorded on Sunday, August 19, Mollie’s body was recovered on Monday, August 20. The location Calise Simone saw was accurate, near a green shed southeast of Brooklyn IA. There may still be clues in that shed. We aren’t sure if this has been uncovered. And furthermore, the mediums actually were very close with many of the psychic visions,  like when Rebecca brought up the name Ramirez at 35 min in. The man who turned himself in Monday was named Rivera.  Susan glossed over that name with hopes it wasn’t a clue that she was murdered.  The Dairy Queen connection was probably a clue that he worked at a dairy.  We were all blown away the next day when the information came through. This crew was very careful to not bring her voice through in spirit to be respectful of Mollie’s family and friends. Our heartfelt condolences go out to the family.  We hope this is a strong case for the use of psychic mediumship in missing persons cases.

This episode is sponsored by Hydralyte. 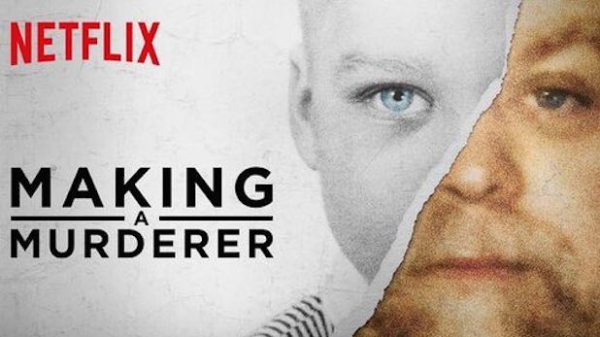 After peering psychically into the Netflix web television series, Making a Murderer, medium Rebecca Fearing calls out the name Eddie in the first few minutes, and we all unfortunately were so nervous, we missed the call. Could that have been Edward Wayne Edwards?

Rebecca had not ever seen the Netflix series or done any prior research, and has some clear forensic details about the psychopathic killer. She takes us on a graphic journey into the gruesome murder and tells us about a murderer’s pre meditated manipulation of a young girl and the real possible and intentional framing of Steven Avery. Also this week, Calling Out was fortunate enough to be joined by Psychic Rebel Colby, clairvoyant Calise Simone, and the medium Cindy Kaza for a discussion of what may have actually taken place on on October 31, 2005 in this small town of Wisconsin. Do we have some interesting clues? This intuitive hunt is for the real killer of 25 year old Teresa Halbach. With all due respect, our condolences go out the her family. The is a Playroom Podz Production

Sound effects by my dog, @RexHoneyBadger