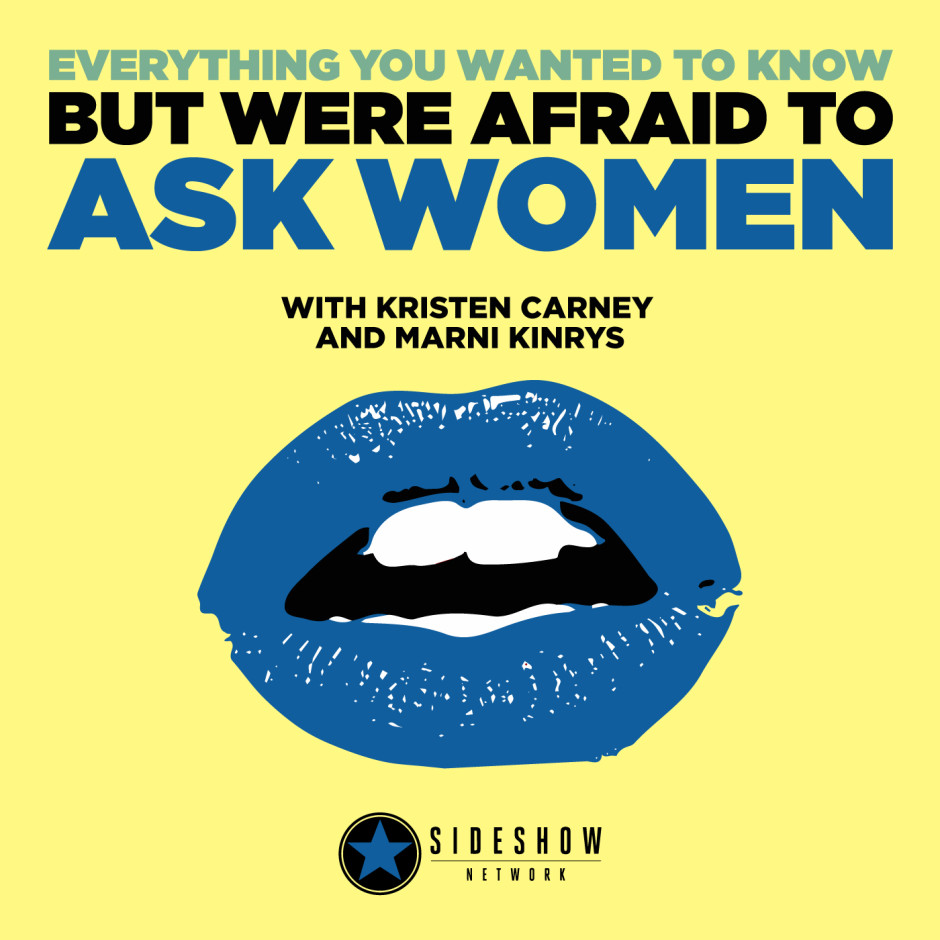 Due to the Hillside’s Gala on Feb 28, this page is still under construction. But listen to the podcast and you will know everything about Noah’s Arc!

This week on Calling Out, Susan is joined by Marni Kinrys and Kristen Carney from the Ask Women Podcast. They get a reading from psychic Sharon Klingler which reveals some information about Marni’s son. Rebecca Fearing fields a Facebook caller wondering what his next step should be.

Calling Out Funny with Taylor Williamson from America’s Got Talent!

Manhattan Medium, Thomas John is a new face to the CALLING OUT scene. Click through here to ITUNES today. He does not disappoint our new and improved comedian, Mr. Taylor Williams!

Music City Medium, Cindy Kaza, also chimes in and we all are entertained as the spirits fly around the studio all vying for Thomas’ attention. Our ancestors were getting a last chance to be on the show! Alas we are done at Podcast One Studios, however, Gina Grad gets a few ancestors at last! She waited so long! Cindy has some visitors that interrupt as well, but we just cannot figure out who the hell Larry belongs to. Our caller from Facebook gets a double treat with advice from Dr. Drew and has a tragic story to tell. We were all in tears.

I really want to thank Podcast One for allowing us to continue on this journey with 11 more episodes after the previous 14 we produced through Carolla Digital last year. I feel like a freshman in high school and made it through final exams. We all enjoyed the process and became great friends with many new people in the world of clairvoyants and psychic mediums. We will try to stick together and after several very promising psychic readings from the best of the best. “Calling Out” is not dead yet! We are going to be back in a bigger, and better place.

I am so grateful to all my talented guests.

Celebrities who tolerated us!

Rene Graziano and her mob family

Mackenzie Phillips and the “Mamas and the Papas” and Mike Star

Keven Undergaro and his father

Roxy Striar and her mother

Shanna Moekler and her love

Dr. Wendy Walsh and her mother

Según Oduolowu and his future

Brad Williams and his money making endeavors and his humor

Taylor Williamson and his grandfather

Burt Dubrow and his dedication

Mariel Hemingway and Cuba with Ernest

Bobby Williams and his character

Loni Love and her new house

Valerie Allen and her French family

Jim Jefferies and his Oscar

Michael Fabrizio and his new album

Rayvon Owen and his grandma’s biscuits

JD Shultz and his momma’s art

Kate Luyben and her family she has to figure out

Austin Blood and his sex books

Emily Moorse and her proud father

Simone Bienne and her shoe horn

Samantha Schacher and her swimming pool

Bianca Kailich plus baby and her fabulous life

Mike Catherwood and his grandfather

Joshua Warren and his portholes

Gary Smith and his dad

Chris Laximana who loves his mother

Hoyt Richards and his friend Marianne whom was abducted aliens

Dr. Denise McDermott and her love for the show and everyone

Marni Kinrys & Kristen Carney for their openness to the process

John Ferriter for getting kicked out of Podcast One

Judy Lewin for coming in and not getting aired

Mike Carrano for being a big fat asshole and not ever getting to be proven wrong. And by the way, hisname is Keith.

and Producer Art, you are so sensitive

Thanks Heidi and Kyle for all your hard work

I also want to thank my husband Dr. Drew for his appearance on this crazy podcast, and for making this all possible. And, I want to kiss Adam Carolla for actually giving a shit.

Drew, If I ever get a better high paying job out of this, you can stay home and play with Rex Honey Badger all day and do whatever you want. i will be your sugar momma.