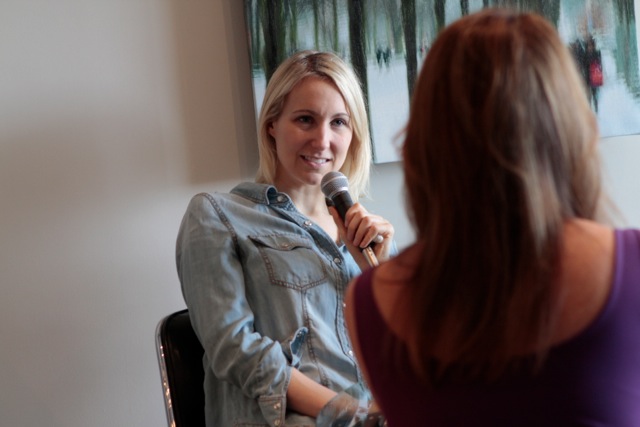 Dr. Drew’s West Penthouse makes a debut as a podcast studio, so we had Medium Calise Simone make the spirits rise Nikki’s energy level in NYC.

Stand Up Comic Nikki Glaser makes us laugh, and gets a visit from my father in law. Maybe this pod was a little bit about me and my apartment. Nikki is known as a comedian, writer, and host whose television appearances have included The Tonight Show, CONAN, and Last Comic Standing. She was the co-host of the MTV late night talk show, Nikki & Sara LIVE, as well as the popular podcast, “You Had To Be There”. She lives in New York City, performing nightly at clubs such as The Comedy Cellar and The Stand, and travels frequently as a nationally touring headliner.

Nikki can currently be seen as a regular contestant on Comedy Central’s @Midnight and will guest star on the upcoming season of Inside Amy Schumer. Special Music performance form DJFLO can be found via his website. www.flosounds.com DJ Flo brings us his WHITE HOUSE QUICK MIX clip for our extro music. You can find him on Soundcloud.