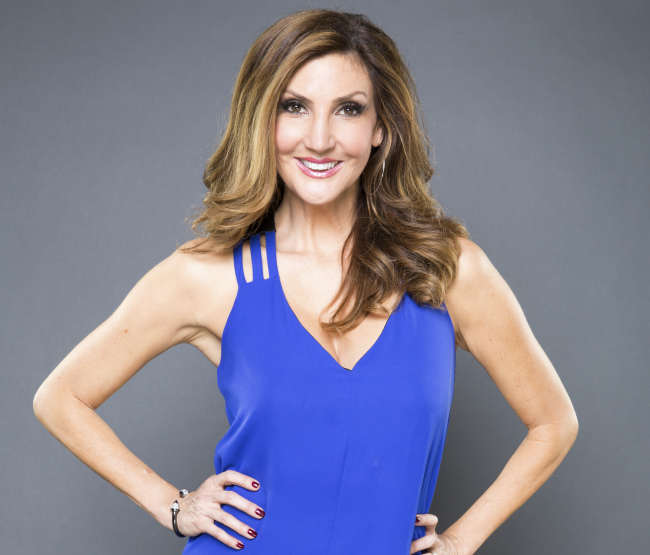 We have three cases of “missing” on this week’s Calling Out. First, funny lady from “Juicy News with Heather Mc Donald” podcast finds closure and much needed answers from her loved ones via Jersey’s Psychic Rebel Colby. Second, a “missing” girl is found through intuitive skills. And then a “missing” father makes his way back through spirit into his daughter’s life to say he is ok.

Psychic medium Rebecca Fearing shares a terrifying story about a young Brianna Herman who was found missing last April. Rebecca was close to the family, and not only donated 50k of personal funds to find Brianna with the help of private investigators, but used her intuitive skills to play a huge role in the rescue of this this beautiful young girl. Forensic psychic investigator Jennifer Shaffer was a part of the search and validates the story. The story involves Brianna Herrmann, age 15, was last seen in San Diego, April 27, 2015. Her car was found in Los Angeles. Brianna’s mother, Rhona Kauffman believed that Brianna was with Dean Henderson, 20, aka Timothy Dean Rivera. Erika and Jeffrey Henderson are his parents. Hear the turn of events that led to her rescue. CALLING OUT: MISSING on Itunes